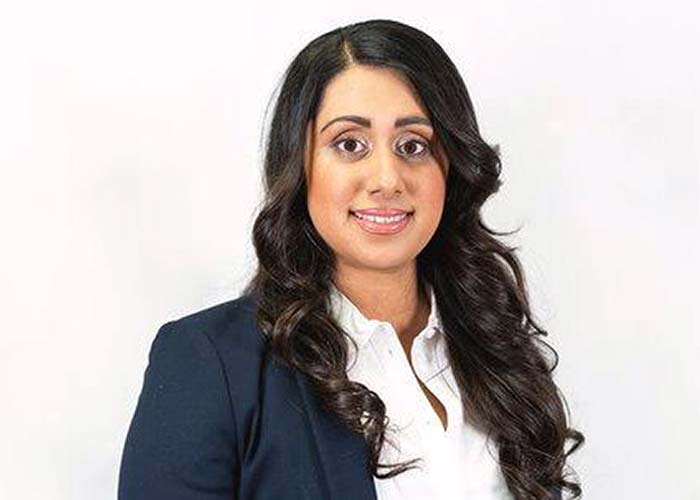 Shalini studied Law at the University of Surrey and joined Whiskers LLP as a Trainee in September 2007. Shalini successfully completed her training and was admitted as a Solicitor in September 2009.

Shalini is a member of Resolution and an accredited member of the Family Law Accreditation Scheme recognised by the Law Society of England and Wales. She specialises in all aspects of Matrimonial and Family Law, including divorce, ancillary relief, private children act matters and public childcare law, cohabitation and separation issues. Shalini also conducts her own advocacy at court where possible.

Additionally Shalini also deals with aspects of Criminal matters including attendance at Magistrates Courts for hearings.

Shalini is based in the Harlow office but is available for appointments at either of our Harlow or Bishop’s Stortford offices.

Selling Your Business? The Structure of the Transaction Really Matters

Design Rights – Inspiration is One Thing But Deliberate Copying Quite Another

This website uses cookies to improve your experience while you navigate through the website. Out of these, the cookies that are categorized as necessary are stored on your browser as they are essential for the working of basic functionalities of the website. We also use third-party cookies that help us analyze and understand how you use this website. These cookies will be stored in your browser only with your consent. You also have the option to opt-out of these cookies. But opting out of some of these cookies may affect your browsing experience.
Necessary Always Enabled
Necessary cookies are absolutely essential for the website to function properly. This category only includes cookies that ensures basic functionalities and security features of the website. These cookies do not store any personal information.
Non-necessary
Any cookies that may not be particularly necessary for the website to function and is used specifically to collect user personal data via analytics, ads, other embedded contents are termed as non-necessary cookies. It is mandatory to procure user consent prior to running these cookies on your website.
SAVE & ACCEPT
close